The Australian premiere of Steven Spielberg’s latest movie ready player one was held at Sydney’s and Melbourne central Event cinema on the 20th of March. The non-Fiction Sci-FI Movie that is based on a virtual reality world has received excellent ratings, plus impressed critics worldwide.

For this premiere, we set up a live link between Sydney, Melbourne and London by using our commercial grade Skype units, with Sydney and Melbourne’s audience asking Steven Spielberg and Tye Sheridan questions about the movie after the screening of the film.

The live streaming Q and A between Sydney, Melbourne and London was a huge success with the live interaction from London being screened on the large cinema screens. This also allowed the director and actor to interact with a larger audience than physically attending all the locations as they were projected up on to numerous screens.

If you are interested in a similar live streaming event with real-time face-to-face interaction, get in contact with the Sydney and Melbourne live stream professionals, go live Australia. 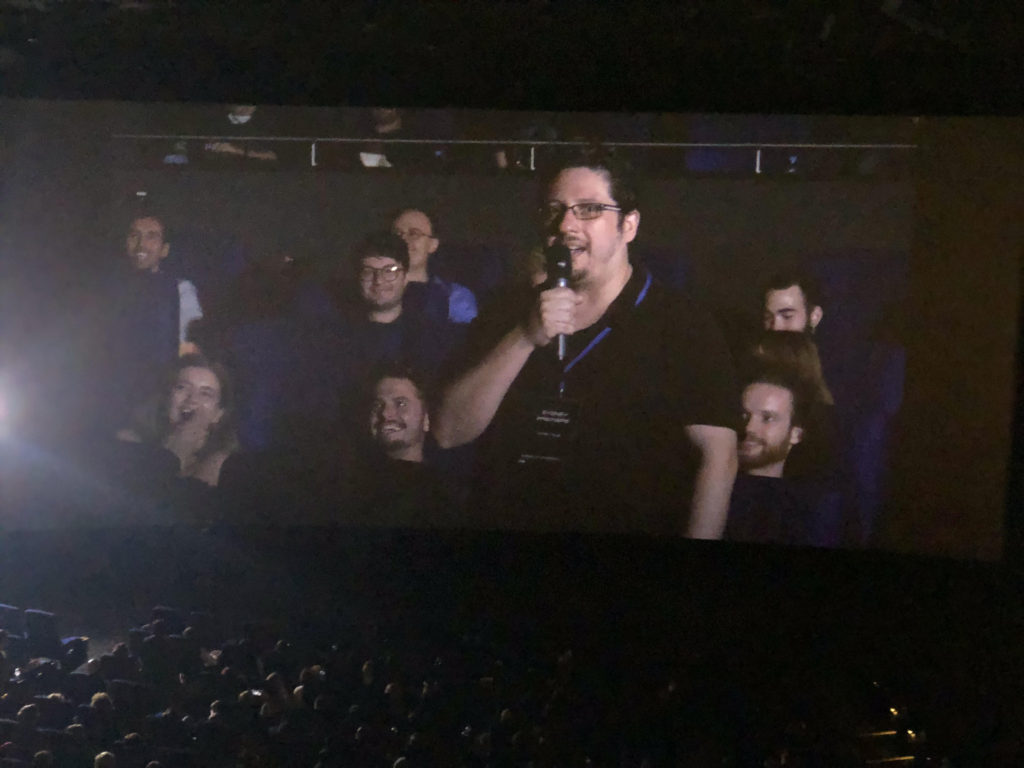 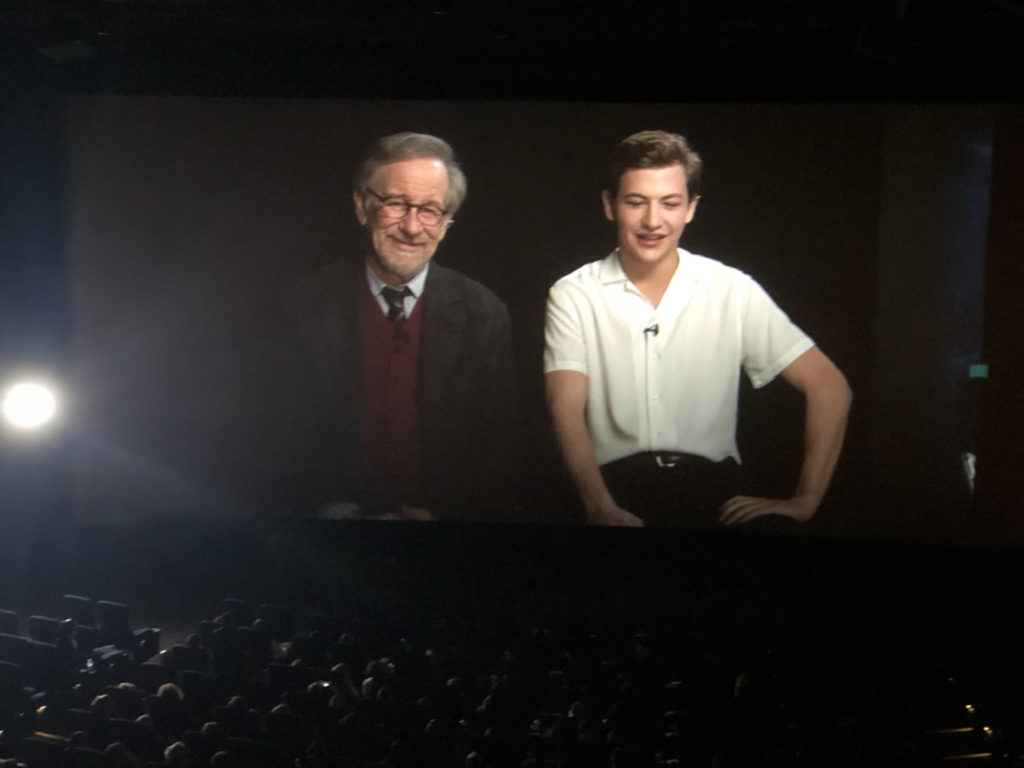