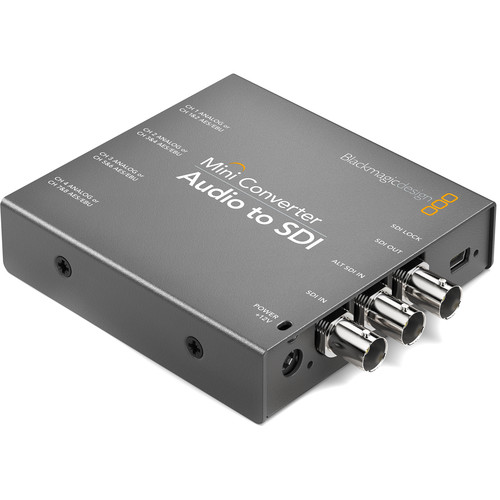 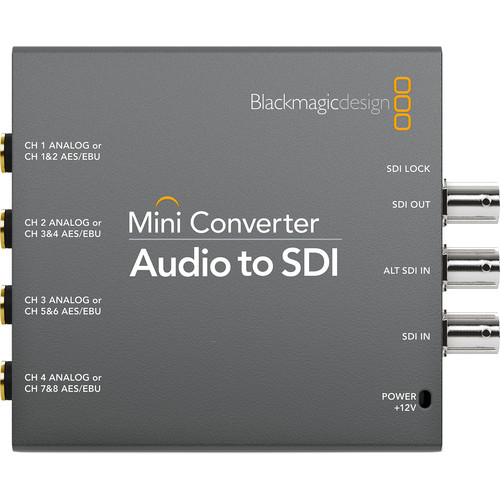 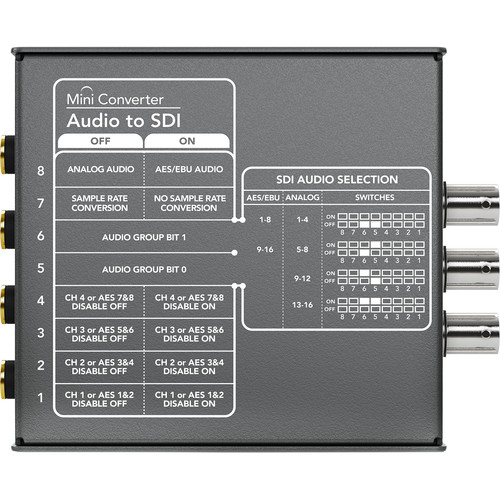 Embed audio into 3G/HD/SD-SDI sources in up to 1080p60 resolution with the Audio to SDI Mini Converter from Blackmagic Design. Connect up to four channels of balanced analog or eight channels of AES/EBU audio via four 1/4″ jacks.

In addition to a dedicated SDI input, the converter also features a redundant SDI input that allows you to run a backup cable in case the first is lost. This is useful in mission-critical applications, especially outdoors or in crowded venues where there is a higher chance of damage to the cable. 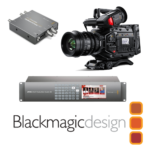 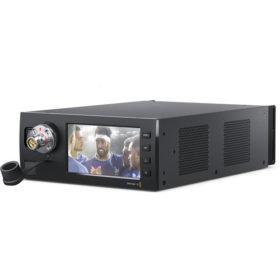 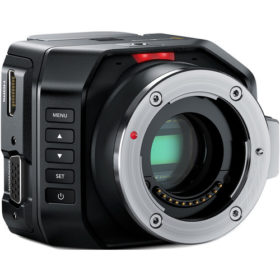 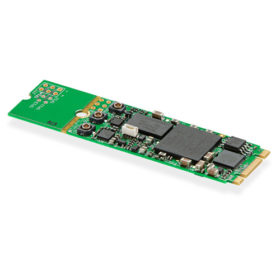 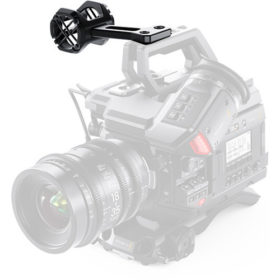