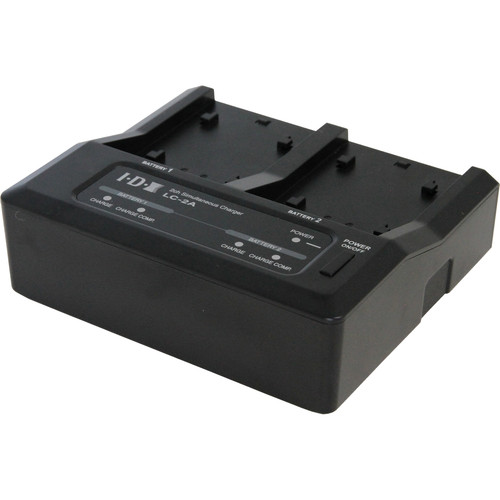 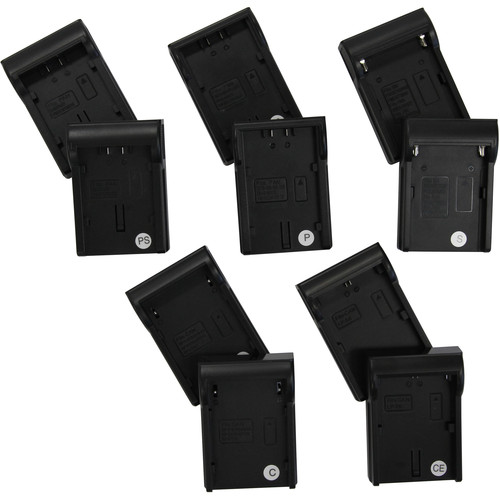 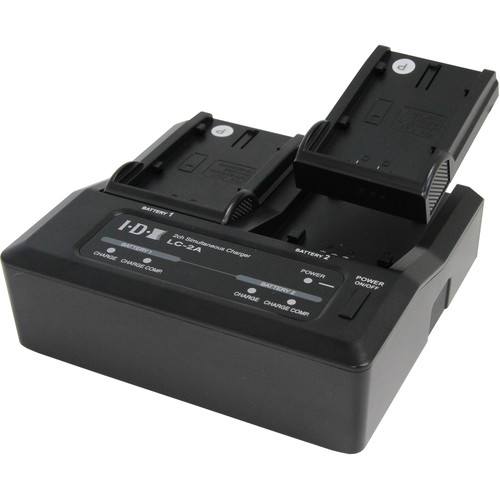 The IDX LC-2A Two-Channel Charger charges up to two batteries simultaneously via interchangeable battery plates, sold separately. It supports a wide range of 7.4V Canon, Panasonic, and Sony batteries, and supports 100 to 240V worldwide power input. The different battery brands/types can be charged at the same time.

The LC-2A is designed with thermal monitoring and quick-charge safeguard, which ensures that charging will automatically stop when the battery is fully charged in order not to damage the battery. At the same time, LED indicators will communicate charging status, whether “charging” or “complete.” If the charger is to be inactive for one hour, it will power down entirely. 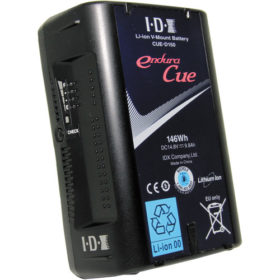 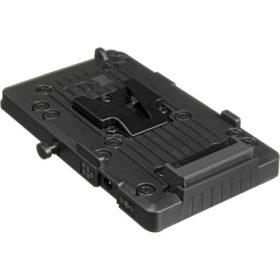 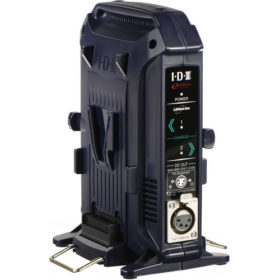