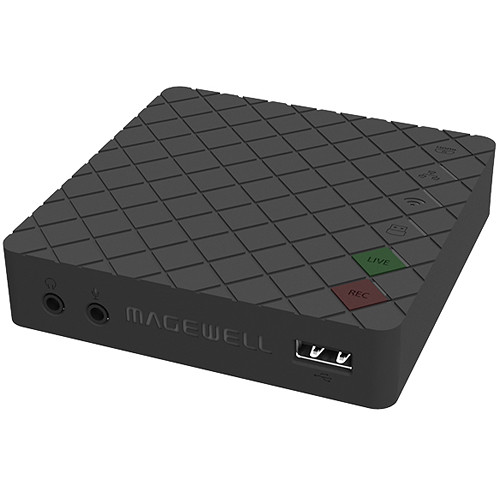 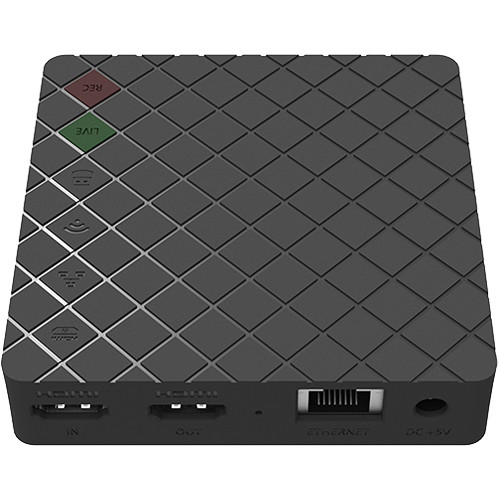 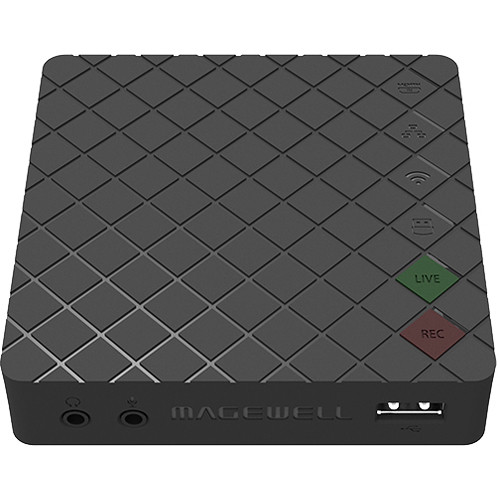 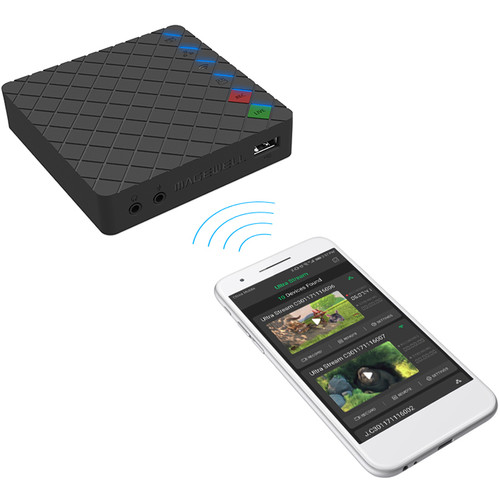 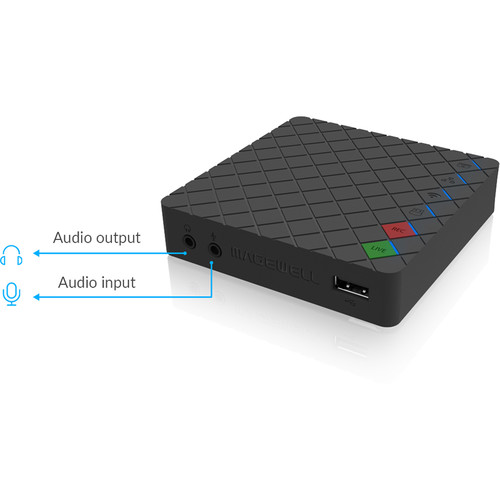 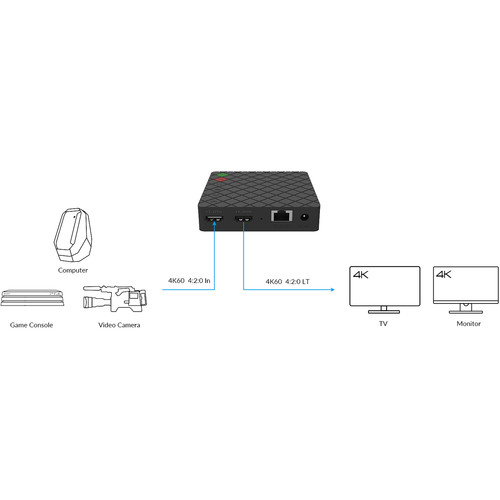 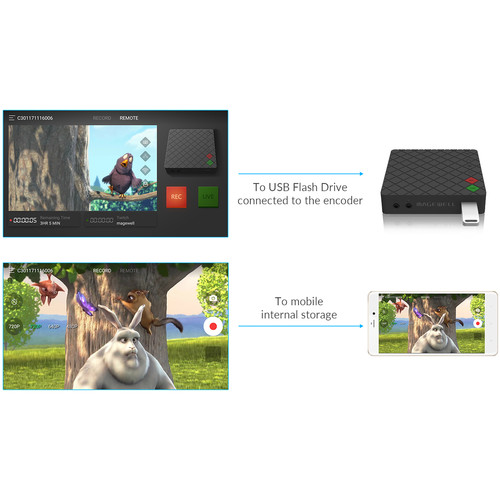 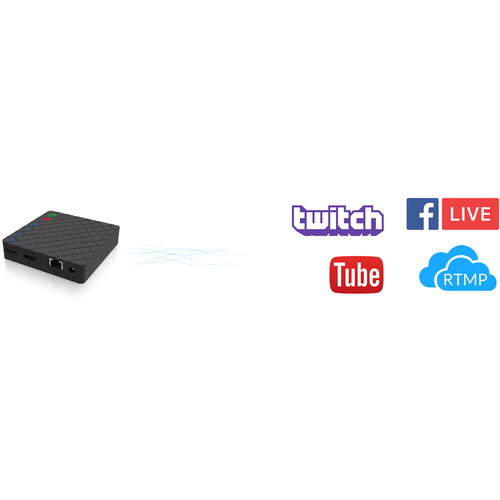 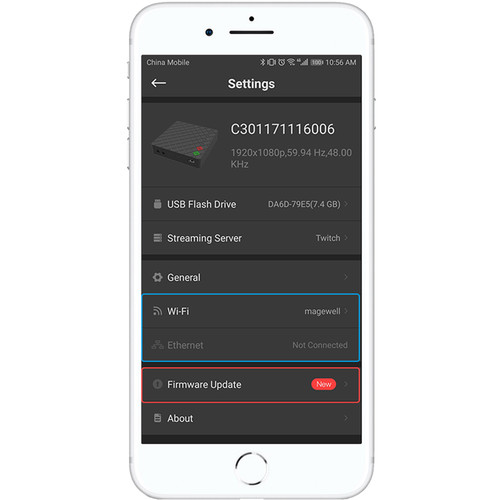 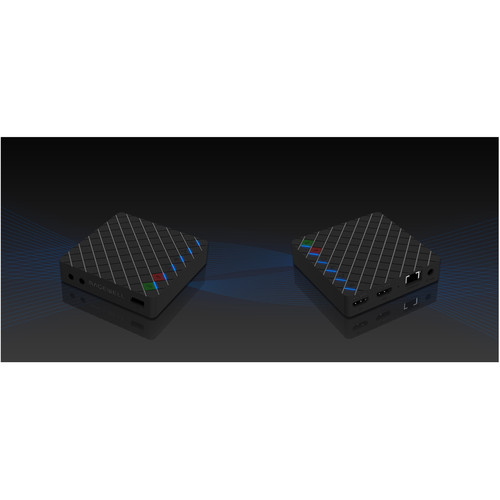 The Magewell Ultra Stream HDMI is a single-channel HDMI streaming encoder that can encode streams up to 1080p at 60 fps for popular content delivery networks (CDNs) such as YouTube Live, Facebook Live, and Twitch, or custom RTMP servers. Simultaneously, you can record the stream to your mobile device or a USB drive plugged into the front panel USB 2.0 port. All the device’s controls are found in the mobile app for iOS and Android devices. Simple push-button controls to start/stop streaming and recording are on the unit itself.

The HDMI input can accept UHD and DCI 4K signals up to 60 fps, so streaming from PCs or game consoles that support 4K output doesn’t require any other hardware. Use the HDMI loop output to view the unaffected input signal at its full resolution. Internally, the Ultra Stream HDMI will downscale it appropriately for streaming and/or recording. If you like to have live audio over your streams and recordings, use the 3.5mm input jack to plug in a mic and the other 3.5mm jack to monitor on headphones. 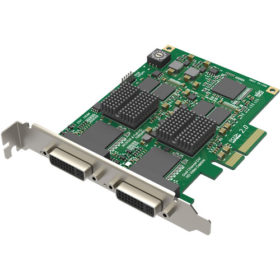 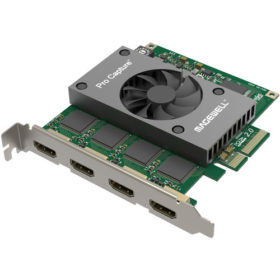 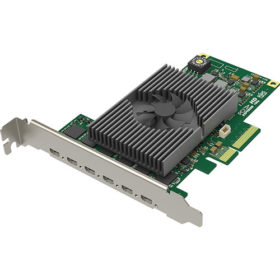 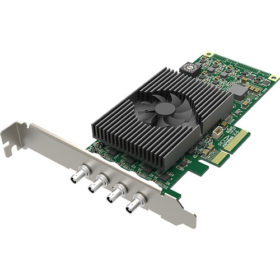